In November 2017, hemp was finally legalised as a food in Australia.

Acknowledged by Food Standards Australia New Zealand (FSANZ) as a highly nutritious food, we can now all enjoy one of the healthiest and most versatile foods available.

Until November 2017, in Australia under laws regulated by FSANZ, Standard 1.4.4 – Prohibited and Restricted Plants and Fungi in the Australia New Zealand Food Standards Code (the Code) prohibits all species of Cannabis from being added to food or sold as food in Australia and New Zealand.

Previous attempts to change the code to remove Hemp failed including an application in 2002 that Hemp Foods Australia were part of. In 2012, FSANZ recommended that Hemp be approved as a food source. The FSANZ report stated that:

At Hemp Foods Australia we are thrilled this long road is over and we can now do what we do - creating healthy, delicious and versatile hemp food products for everyone to enjoy.

What were the findings?

...why was the road to Hemp being recognised as a legal food so long? See our Hemp History page for more information. 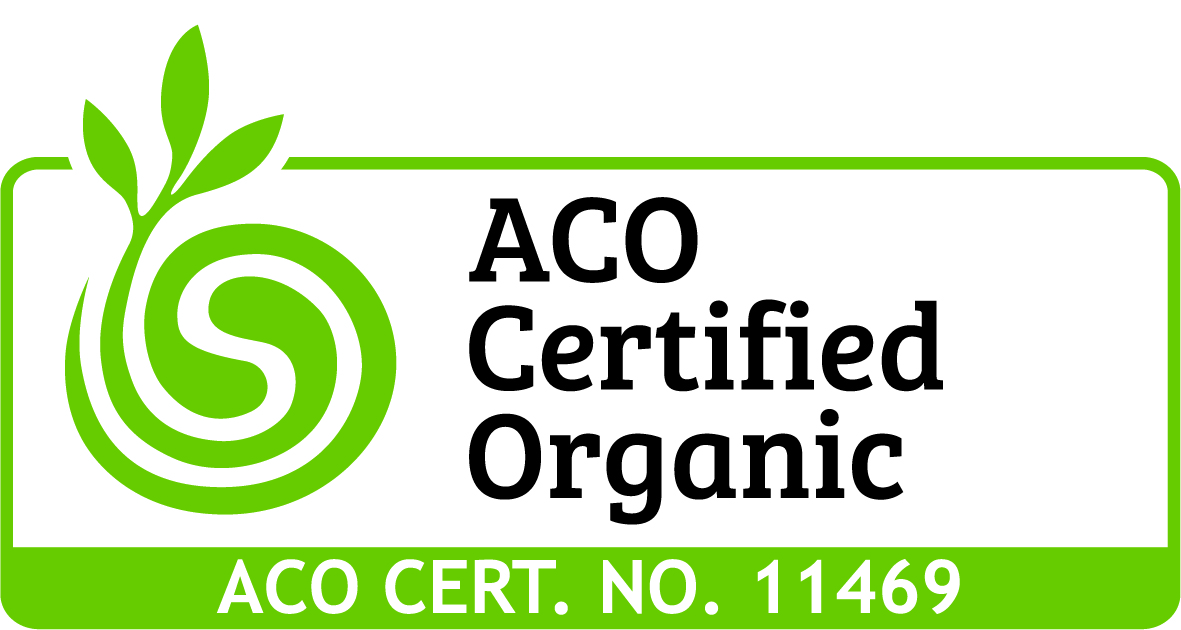 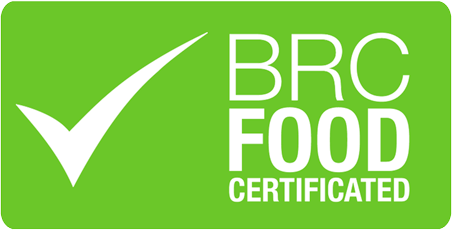 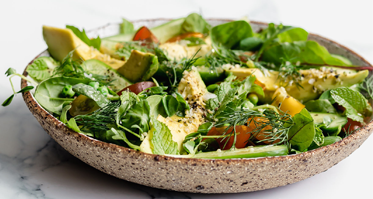